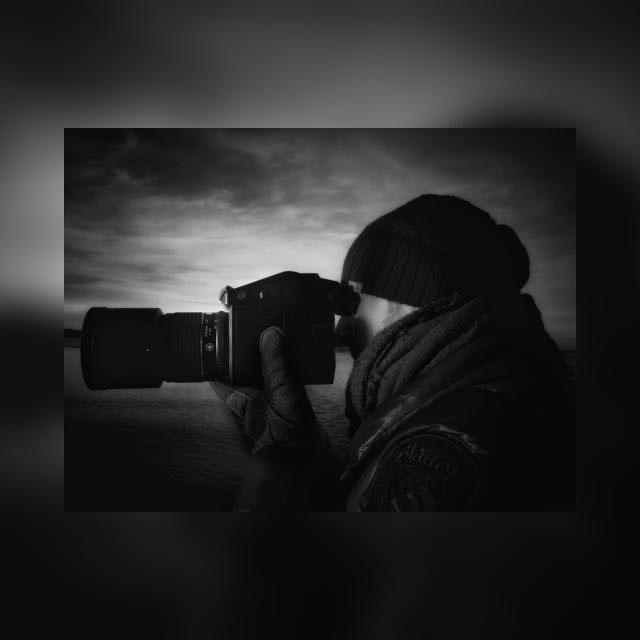 I am an enthusiast landscape photographer with a stunning collection of images from around Europe. My interest in photography started in late 2009 which in the meantime became a passion. Even though I focus on landscape photography, mainly alpine subjects, I from time to time break out and shoot urban landscapes and people. My goal in photography is to create calm and sometimes mystic fine art landscape images in the first instance for myself, but also for those who love another way of seeing and feeling what is around of us.